The Evolution and History of Nondestructive Testing

Non-destructive testing (NDT) is a way to detect and evaluate flaws in materials without causing harm to those materials. It is an invaluable tool within the aerospace sector as it plays a vital role in the design, manufacture and maintenance of aircraft. Moreover, engineers and technicians use non-destructive testing techniques and equipment such as bubbler systems, squirter systems and immersion tanks to analyze equipment that might otherwise be destroyed using other methods.

Some people speculate that NDT goes back as far as Biblical times. For example, the Romans were said to have used flour and oil to find cracks in marble slabs that would be used for construction their temples, houses, etc. Additionally, blacksmiths used sound waves as they forged different metals as a guide to the progress of certain projects. So, in a sense you can say that NDT in its purest form has been around long before man first took flight.

NDT in the Industrial Age

The first NDT method to evolve in the industrial age was X-Ray testing. This innovation was perfected by German physicist Wilhelm Conrad Röntgen in 1895. His experiments involved cathode rays which led to not only the discovery of X-ray, but to a well earned Nobel Prize. In 1930, Richard Seifert further developed X-ray technology so that it was more powerful and precise than before. 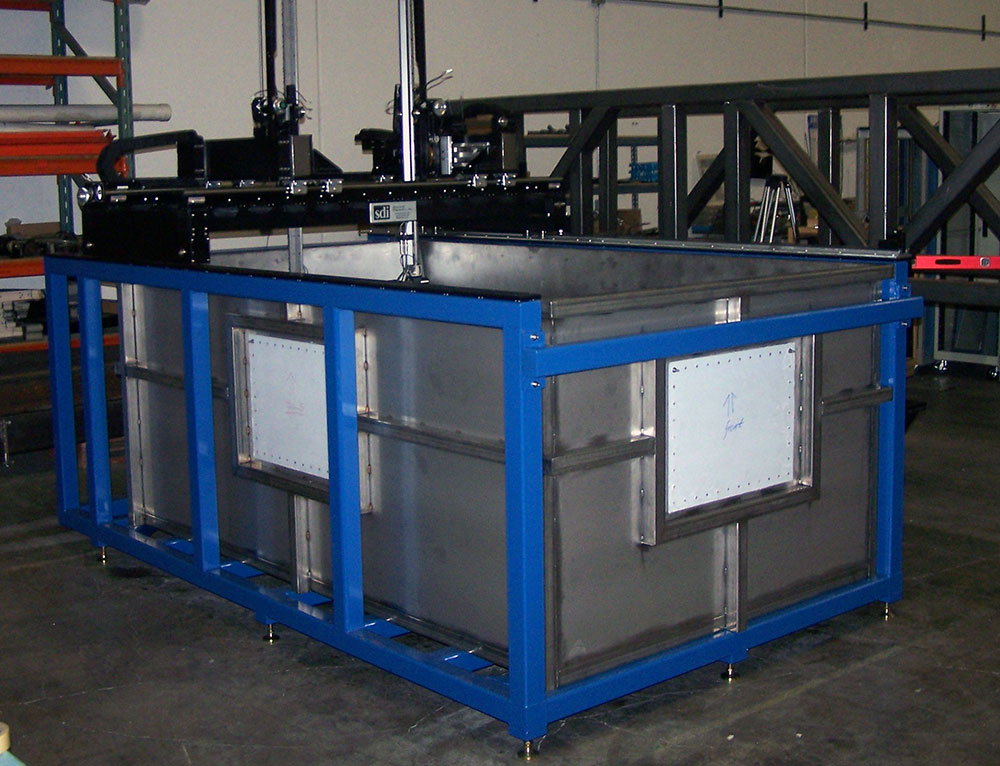 Visual NDT and radiographic testing were the primary ways in which materials were inspected during the Second World War. However, the development of resonant transformer during this time began to increase X-ray energies ranging from 250 kV to 4 MeV. This meant that X-rays could penetrate thicker materials including steel without damaging such equipment. Today, NDT testing has evolved far pass visual inspection – which although imprecise still holds some currency in our business- and now includes, acoustic emission testing, leak testing, radiography and other techniques.

We are part of an exciting and innovative technology. But we know that just as with other innovations, Non-destructive testing did not evolve overnight. There were pioneers and skeptics, obstacles to be overcome, failures to be made and achievements too. Thus, we hope you have appreciated this brief history of NDT. As far as the future is concerned, our automated ultrasonic inspection equipment and our ultrasonic inspection solutions are the culmination of innovations and achievements within the industry that began decades ago.