Structural Diagnostics, Inc. was formed in 1994 and is a leading manufacturer of automated inspection systems used to determine the fitness for use of high value components and systems. The branch of technology used for undertaking these critical inspections is known as Non Destructive Testing (NDT). The requirement is to perform tests to identify defects within a structure without damaging or impairing its fitness for use in any way. 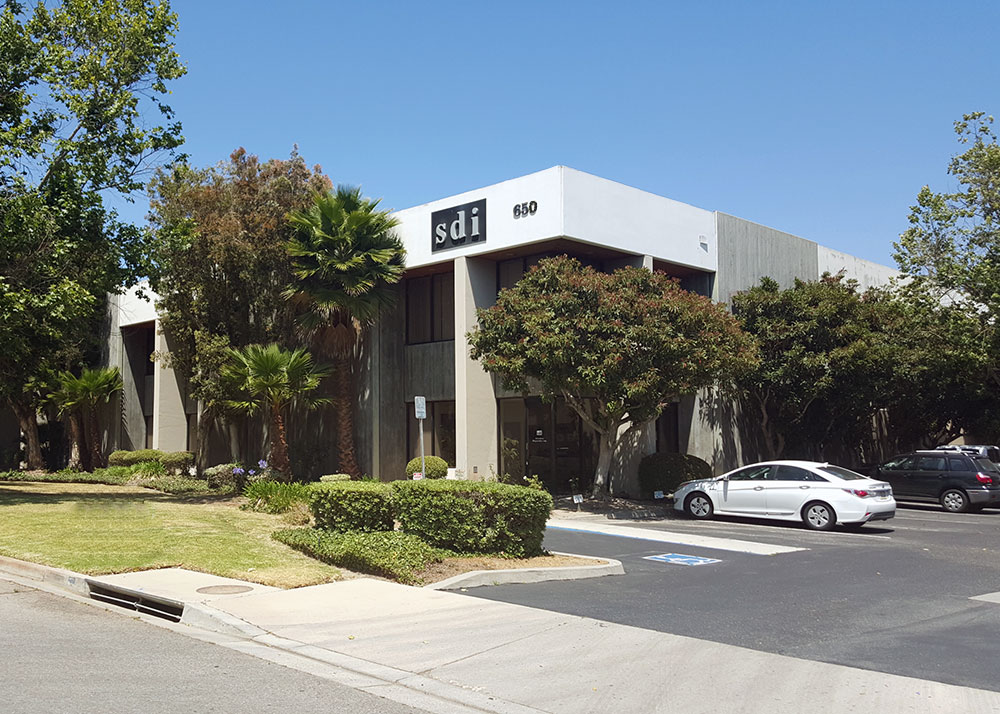 Many of the techniques used are closely related to medical diagnostics and employ much of the same technology; ultrasonics, X-ray, computed tomography, NMR. Others take advantage of changes in the physical properties of the structure such as electrical conductivity, heat transfer and vibration characteristics.

The staff of SDI is highly qualified in the field of NDT and have recognized expertise and national accreditation in its application.

They are well known to the customer base and have a proven track record in supplying effective solutions to inspection problems rather than merely supplying equipment.

SDI has an established national and international distribution network through local agents. Historically, 30% of SDI’s sales have been into overseas markets. SDI’s focus is on the automation of these NDT test methods and the development of improved instrumentation.

This has resulted in a product line with three main groups:

In addition a number of spin-off products have been developed with general applicability beyond the NDT market. These include low cost propriety motion control hardware and software suitable for a wide range of robotics applications. All aspects of product design and manufacturing are carried out in house. In addition to the UT systems, SDI manufactures a range of specialized UT instrumentation and motion control products.

SDI has focused on the design and manufacture of a range of products for both production and in-service inspection in the aerospace, automotive and advanced materials industries. Products have been supplied to major domestic users such as McDonnell Douglas, Boeing, G.E., Pratt & Whitney, NASA, the United States Air Force and numerous small defense contractors.

Overseas customers include several Chinese aerospace corporations and material producers, the Korean government, the Australian government and major European aluminum producers. A number of test systems have been supplied to universities in the United States and Japan.

SDI has a unique business model that distinguishes us from our competitors. All of our competitors are high-level integrators. This means they buy expensive system components and perform the top-level assembly of the systems only. The high priced items are:

SDI equipment has higher performance than our competitors. The reason SDI manufactures the motion control and drive components is that there is a major electrical noise problem with the components used by our competitors, when used on ultrasonic machines.

These off-the-shelve motion control components are all manufactured for the general robotic and automation market. This multi billion-dollar market usually has no concern with a slight amount of electrical noise. For those applications that are noise sensitive, engineers have the task of trying to reduce it with a number of partially effective shielding techniques.

SDI invested heavily in having custom motion components (servo controllers, servo amplifiers, etc.) designed for ultra low noise applications. These we now make ourselves. They are extremely high performance (this means our consoles and electrical component cabinets are much smaller than anyone else’s), they are extreme low noise and they are extremely low cost compared to bought in items.

Furthermore, there are over 300 systems in the field using the SDI components and reliability has been shown to be higher than the standard off the shelf products.

Because of the modular construction, large component stock and avoidance of long lead times in our designs, SDI is able to build a new test system or update an existing system in a very short time.

Have A Project For Us?